The trailer for Zack Snyder’s Justice League is finally here. 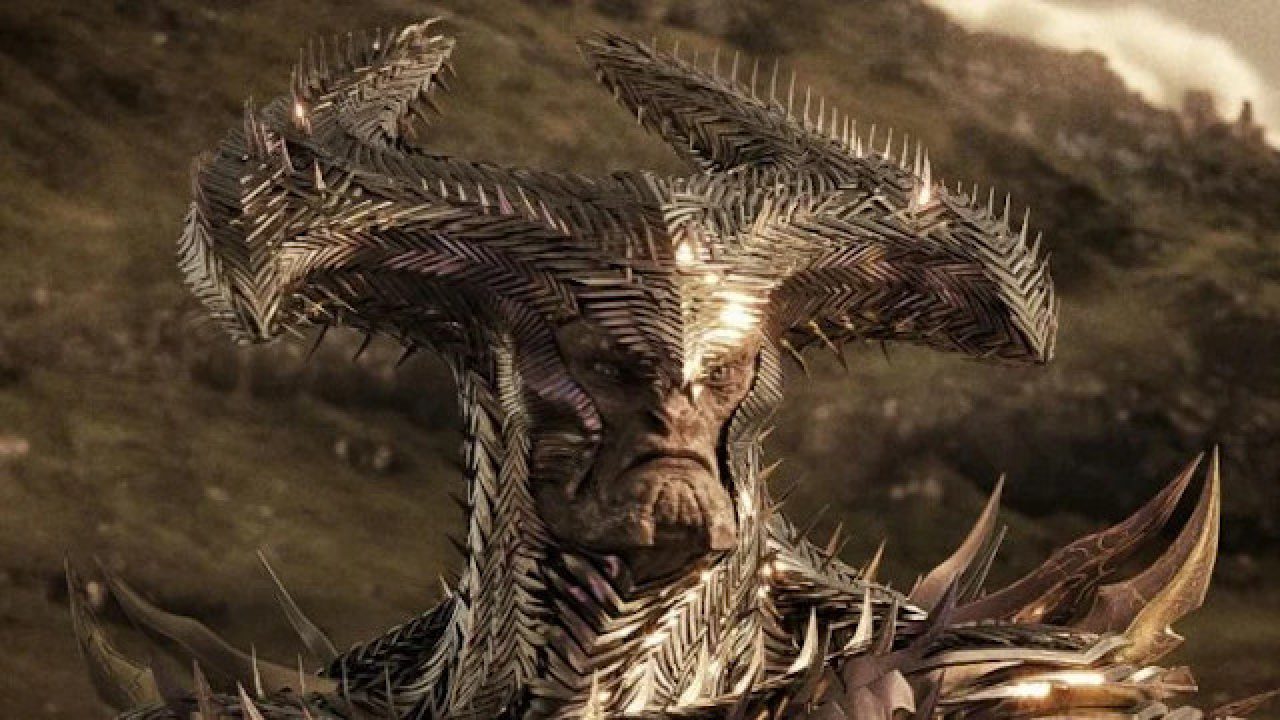 The long-awaited trailer for Zack Snyder’s Justice League has been released, but not without controversy.

Someone who had access to the trailer of the still leaked the image, forcing Snyder to delay the release of the trailer until its scheduled date.

The following tweet from Grace Randolph says, “There still seems to be a shock through the trailer – avoid it at all costs so you can study the trailer properly.”

There still seem to be shocks coming from the trailer – avoid this so you can explore the trailer properly.

The architect of the “Release the Snyder Cut” movement, Fiona Zheng, tweeted a screenshot with a message from Zack Snyder saying that he is now dropping the trailer.

The trailer contains the story the film will revolve around. It brings the Justice League together against Steppenwolf, Darkseid and the end of the world. The story combined with a beautiful score creates a potentially exceptional film that fans are very excited about.

Those who feared the leak would dampen the hype surrounding the film and trailer are wrong: the Justice League trailer has been viewed millions of times on multiple social media accounts and other sites.

The two main Twitter hashtags for the film, #SnyderCut and #ZackSnydersJusticeLeague, have collected one million tweets, and the number continues to grow.

The construction and marketing of this film was practically handled by Zack Snyder himself, as well as the fans of his films.

Zach posted the following clips on his social media accounts to generate hype.

There was no help from the companies supposedly behind the film, as Warner Bros. and Warner Media, as well as Warner Bros. Pictures, were silent on social media until they finally retweeted the official trailer, which was released today on HBO Max. They didn’t even retweet the director’s job itself.

The wait is almost over. Zack Snyder’s “Justice League” will air exclusively on HBO Max on March 18. #SnyderCut pic.twitter.com/e5Ve1se8sJ

The only official Warner Bros. social media account to broadcast the trailer directly was Warner Bros. UK, see below.

Regardless, whatever the studio and company executives think about Zack and this film, the fans have proven that the will of the people can make a difference.

Zack Snyder’s “Justice League” will make its debut on HBO Max in the United States on March 18, but distribution details are still being worked out for some foreign viewers.

Is Snyder done with the Justice League?

Why was Zack Snyder kicked out of the Justice League?

In 2017, Snyder left the Justice League film set after the death of his daughter Autumn. Joss Whedon, the director of 2012’s The Avengers, took it upon himself to finish the rest of the film, and the small but essential fandom comic book movie drew a line in the sand.

The film will be four hours long. The new version will be twice as long as the original theatrical version. It will be in four parts of an hour each, so you have four hours of “Justice League” waiting for you,” Zack Snyder told the DC FanDome.